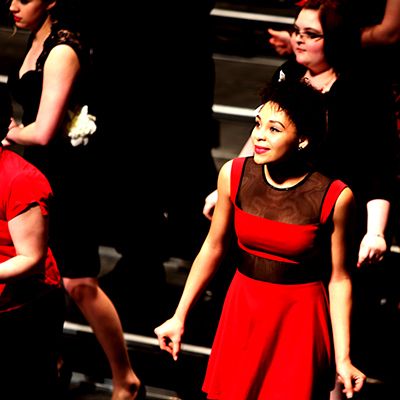 By 1975, a plan was developed for the center but it became clear that in order to bring the arts to Lorain County, private assistance would be needed to build such a facility. Plans for the facility seemed to stall until C. Paul Stocker, a successful industrialist and dedicated philanthropist came forward with a lead gift that energized the campaign and inspired others to support the cause. Sadly, Mr. Stocker would not live to see the facility open. To honor his support for the arts center and affection for the community, Foundation board chairman, Eric Nord, with unanimous support from his colleagues would champion to name the arts center after him.

In 1980, the C. Paul Stocker Fine Arts Center, commonly known as the Stocker Arts Center, opened its doors to the public for the first time. The facility is home to:

Through the Performing Artists Series, the facility brings the beauty, creativity and vibrant cultural perspectives of the arts to more than 70,000 patrons of all ages and backgrounds each year.